Rhona Hoffman Gallery is pleased to present the second of three anniversary exhibitions, 40 Years Part 2, a group exhibit of artists working in a range of media who bring attention to global issues of the body, sexuality, feminism, marginalized communities, and racial identity.

It is easy to categorize people, cultures, and identities based on their differences, but the artists included in this exhibition poignantly ask the viewer to question the resulting alienation. These artists, starting in the 1970s and 1980s, examine society’s most critical issues of gender, race, and identity to inspire a transformative experience for the audience.

Documenting the lives of transexual men in Juarez on the Mexican border, James Drake’s series Que Linda La Brisa (“How Lovely the Breeze”), provides a raw look into the lives of people who have had to live on the periphery as social outcasts. Zanele Muholi, on the other hand, captures her subjects in self-chosen, confident poses celebrating the diverse identities of the LGBTI community in South Africa.

Racial identity, a subject particularly pertinent in today’s socio-political landscape, is an ongoing interest in the gallery’s program. Historic works such as Untitled (guess who’s coming to dinner) by Lorna Simpson, The Kitchen Table series by Carrie Mae Weems, and Dawoud Bey’s The Birmingham Project, are flanked by recent works from currently represented artists including Derrick Adams, Deana Lawson, and Nathaniel Mary Quinn. These works coalesce to examine trauma, beauty, and the black body in diverse ways. 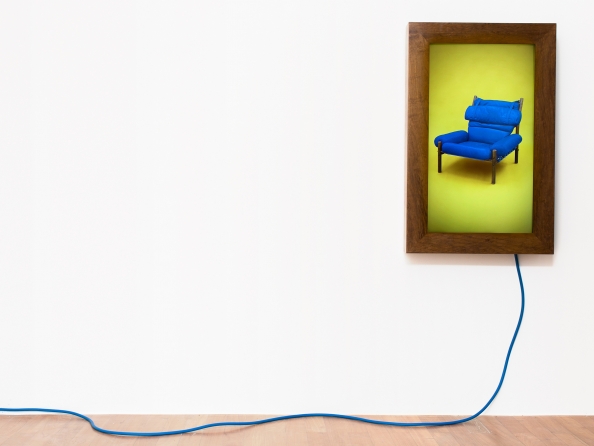 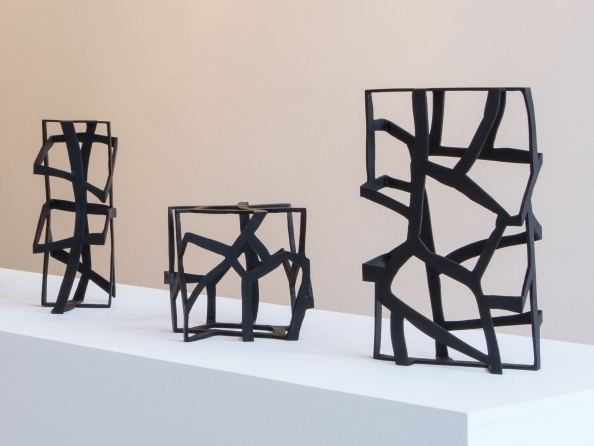 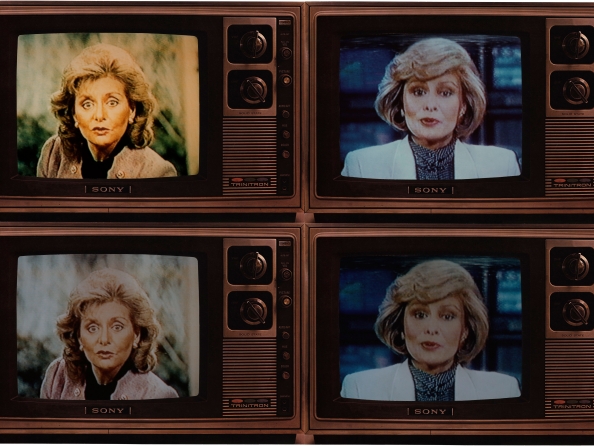 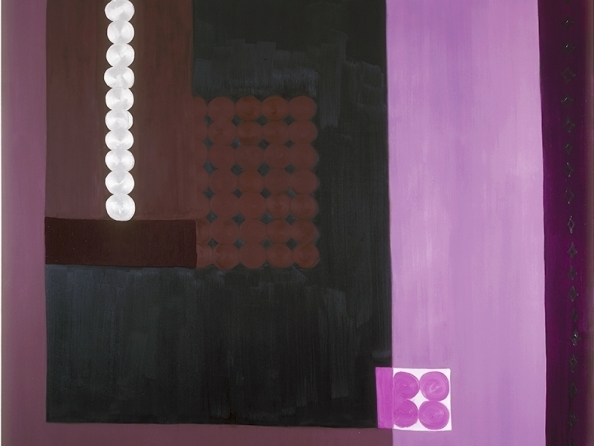 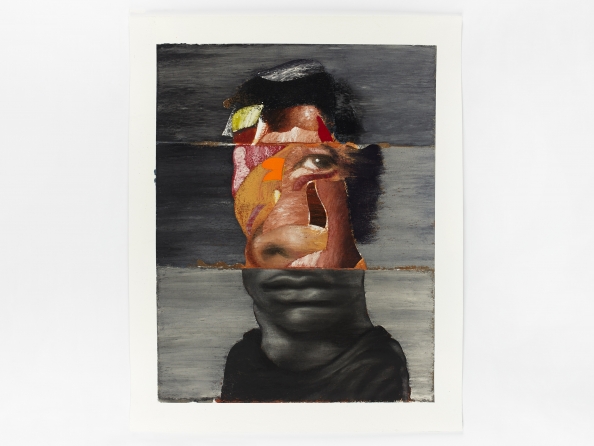