*To ensure the safety of visitors to our gallery, no more than five guests will be allowed into the gallery at the same time. Reservations can be made through Tock or sofia@rhoffmangallery.com. FACE COVERINGS ARE REQUIRED FOR ENTRY.*

Information
Rhona Hoffman Gallery, founded originally as Young Hoffman Gallery in 1976, specializes in international contemporary art in all medias, and art that is conceptually, formally, or socio-politically based. From its inception, the gallery has launched emerging artists’ careers. In the seventies, Young Hoffman Gallery was one of the first galleries to offer exhibitions to women artists including Cindy Sherman, Barbara Kruger, Jenny Holzer, and Sylvia Plimack Mangold. 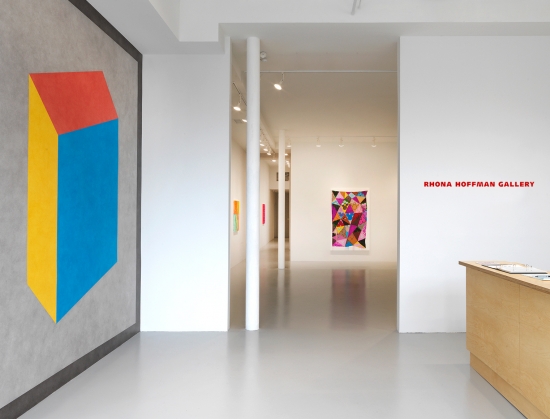