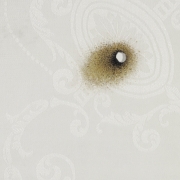 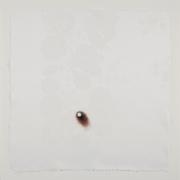 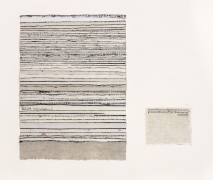 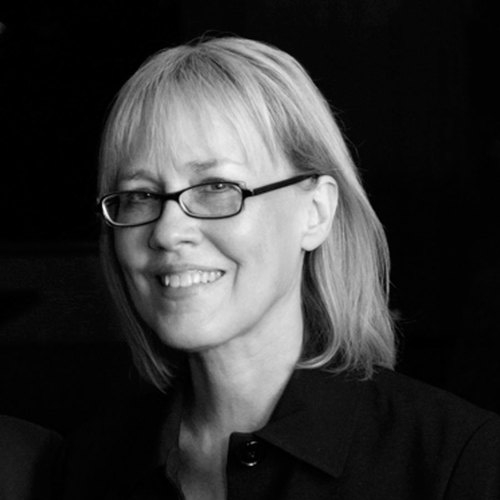 Anne Wilson's (b. Detroit) multi-media art practice addresses issues of history, memory, and domestic and social ritual. Trained in an interdisciplinary fiber context and influenced by feminism and postminimalism in the 1970s, Wilson asserts the relevance of fiber and textile materials in a contemporary, conceptual art practice. She has expanded her practice into installation, social practice, and performance during the past decade. For Local Industry at the Knoxville Museum of Art, Wilson brought together 2,100 volunteers and 79 experienced weavers to create a community weaving. Wilson earned a BFA from the Cranbrook Academy of Art in Bloomfield Hills, Michigan and an MFA at the California College of the Arts in Oakland, California. She also attended the University of Michigan’s School of Art in Ann Arbor, Michigan. 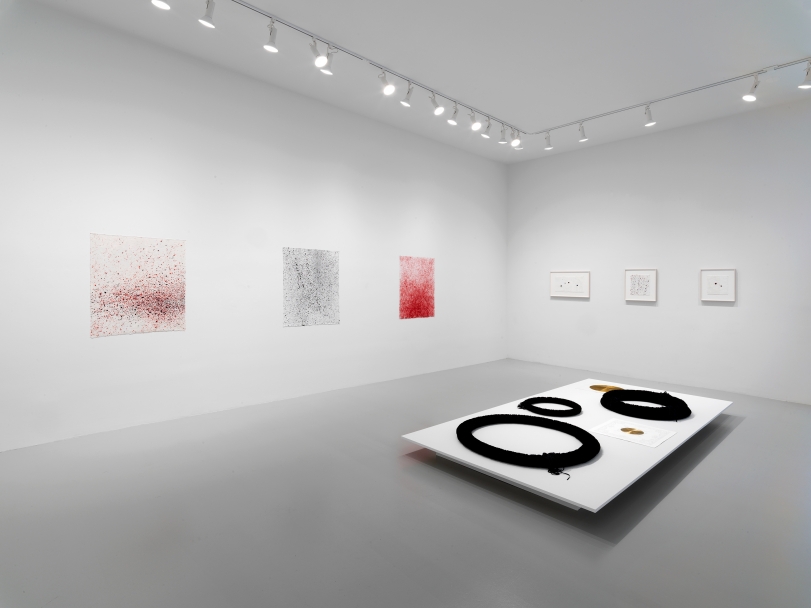 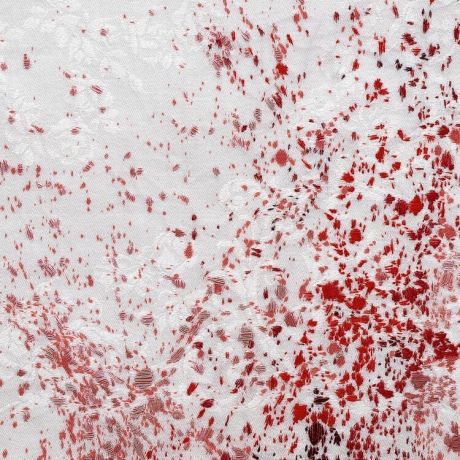 Caroline Kipp, Curator of Contemporary Art at The Textile Museum in Washington D.C., speaks with Anne Wilson about art and life during quarantine. Anne discusses conceptual and material processes behind recent work prepared for her exhibition, If We Asked About the Sky, which will be held at Rhona Hoffman Gallery once restrictions are lifted:

"The work proposes both smallness and vastness, and inhabits a space of contemplation between the mortal world and a celestial universe that is infinite and unknowable. With the proliferation of media images of death, destruction, and injustice that constantly surround us, this work is a meditationon living in and through loss. How does one recognize and respect a life? What is the space between living and dying? Can a drop of blood be placed in a galaxy beyond the trauma of mortality?" 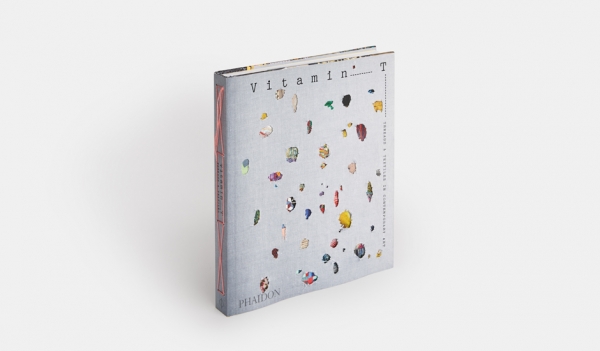 Interview with Anne Wilson in light of the release of the publication Vitamin T: Threads and Textiles in Contemporary Art.

Review of a hand well trained at Rhona Hoffman Gallery by Susan Snodgrass. 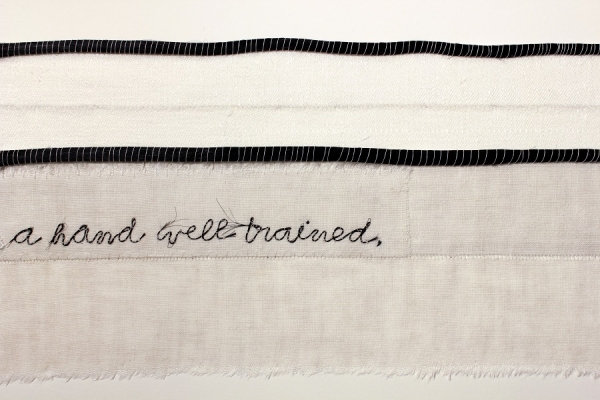 Review of a hand well trained at Rhona Hoffman Gallery.

Review of Wind/Rewind/Weave at Knoxville Museum of Art.

Review of Thread Lines at The Drawing Center, New York.

Review of Thread Lines at The Drawing Center, New York.