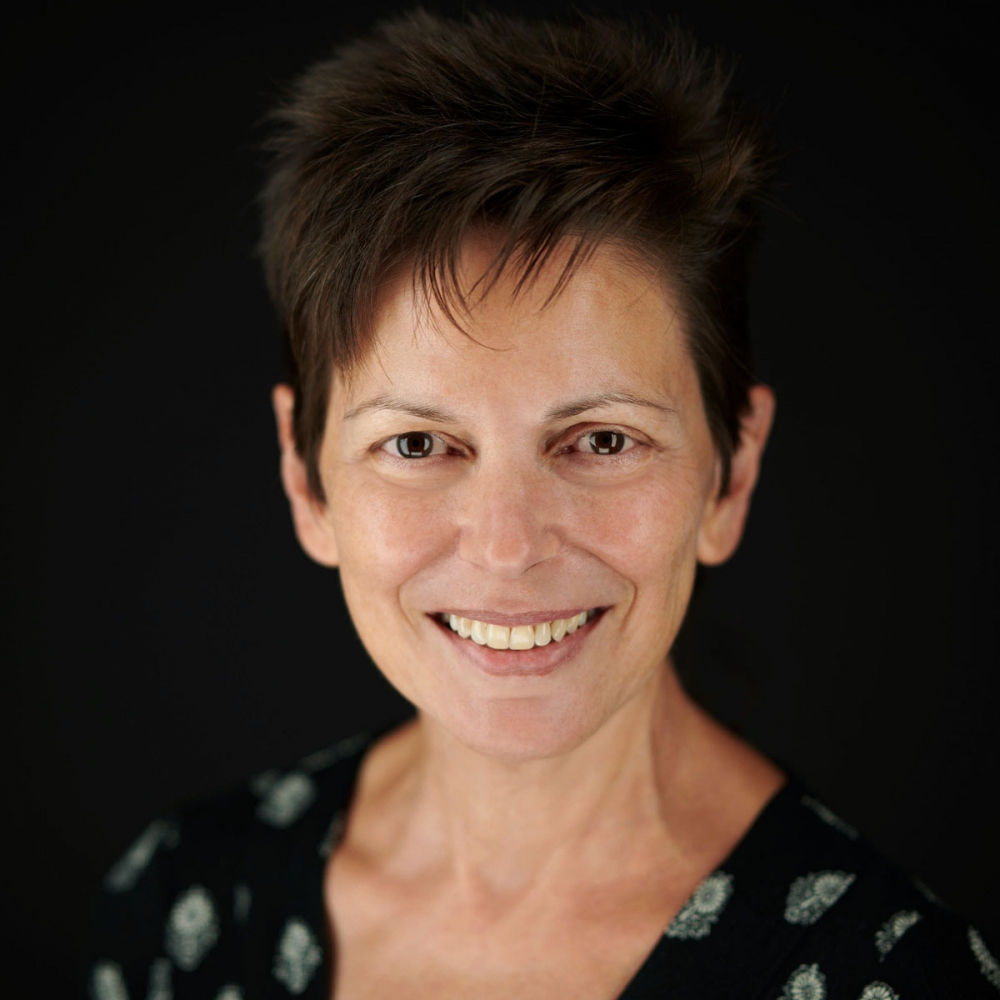 Chris Garofalo (b. Springfield, Illinois) creates ceramic sculptures that draw inspiration from plant and animal forms. Following extensive experience with printmaking and graphic design, Garofalo was introduced to ceramics. An avid gardener, she took quickly to the medium, finding the two things very similar, especially in smell (the clay and the dirt) and the condition in which both activities leave her hands. Inspired by watching the way plants grow, Chris Garofalo attends to the principle properties of development, but disregards traditional behavioral, environmental, genetic, and mating patterns to reimagine an evolutionary history of our planet filled with forms that are at once recognizable and unidentifiable. 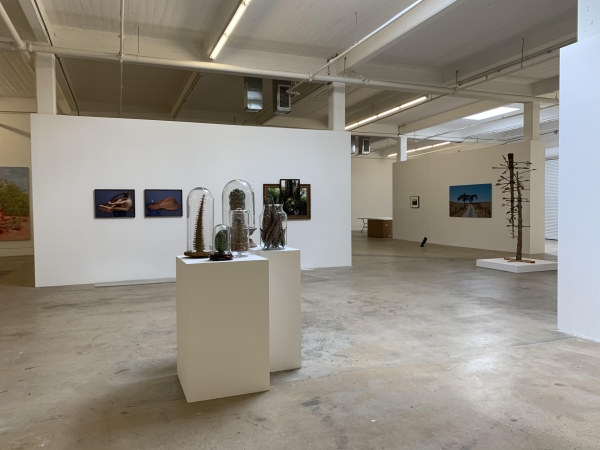 Bridge Projects: To Bough and To Bend

Chris Garofalo is featured in Bridge Project's second exhibition, To Bough and To Bend, in which "artists explore ecological issues and look to both religious and historic art practices that help us...find our way back into the living world we share."  The exhibition opens in LA on March 11th and will be on view through April 25th. 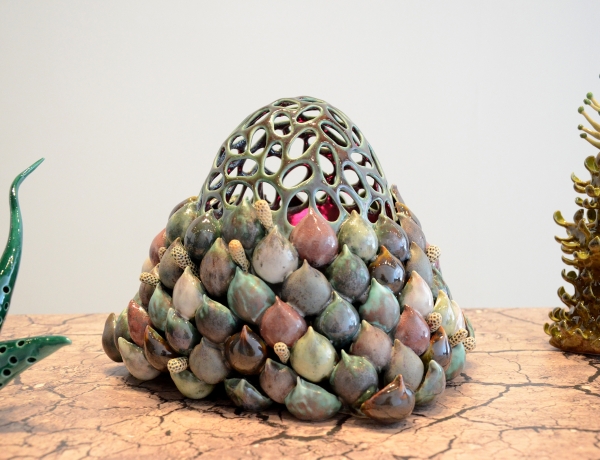 Review of Edaphology of a Superterrestial Panmictic Population at Rhona Hoffman Gallery.