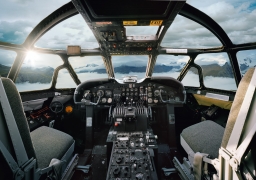 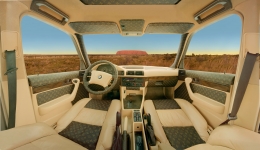 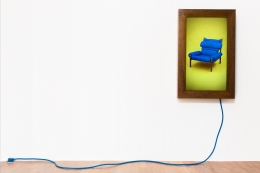 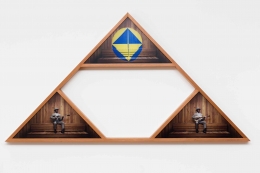 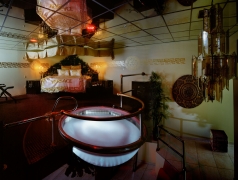 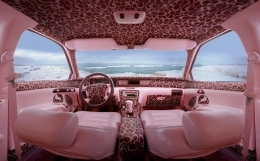 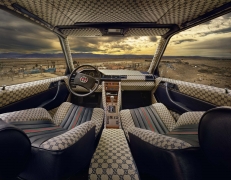 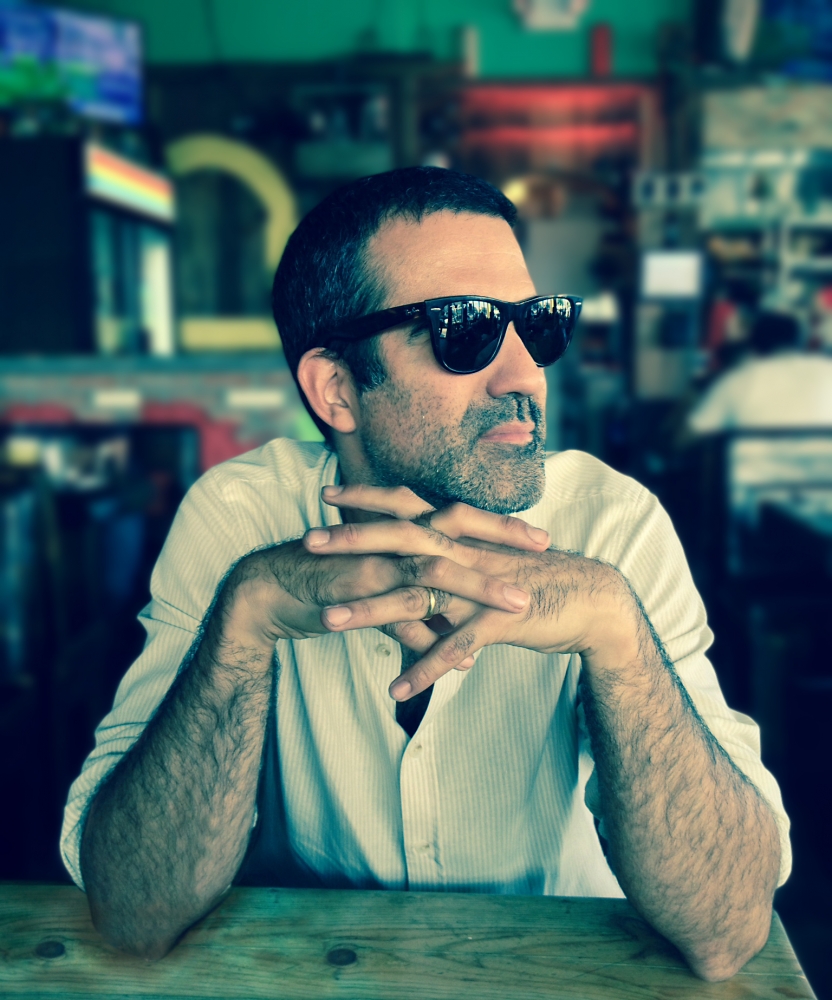 Luis Gispert (b. 1972, Jersey City) is a Cuban-American artist who makes sculpture, photographs, and video work that comments on cultural aesthetic tastes. He received a BFA in film from the School of the Art Institute of Chicago, and a MFA in sculpture from Yale University. For Pin Pan Pun, a 2012 exhibition at Rhona Hoffman Gallery, he transformed quotidian household objects into exotic fantasy. In his 2011 exhibition "Decepción," Gispert presented photographed car interiors customized with designer logos like Gucci or Fendi. Positioning the viewer as the driver in these life-size photographs, he dared his audience to look past distracting logos to the lush, idyllic landscape past the windshield.

Luis Gispert
You're my favorite kind of American September 11 – October 17, 2009

Luis Gispert and Jeff Reed discuss their project Stereomongrel at the Whitney Museum. 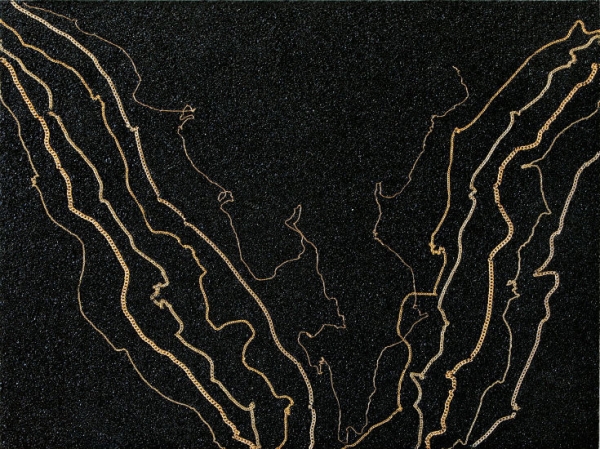 Review of Luis Gispert at at MOCA North Miami.