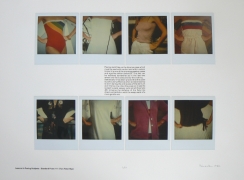 Robert Heinecken (American, 1931-2006) was a pioneer in the postwar Los Angeles art scene. A self-described "para-photographer," Heinecken extended the traditional practices of photography through darkroom experimentation, double-sided photograms, collage, and other techniques. A precursor of the "Pictures Generation," Heinecken explored themes of commercialism, Americana, kitsch, sex, the body in work that captured the irony and surrealism of contemporary American media culture.

Heinecken was a fighter pilot in the US Marine Corp before earning his BA (1959) and MA (1960) at the University of California, Los Angeles. In 1964 he founded the graduate program for photography at UCLA, where he taught until 1991. He received a Guggenheim Fellowship (1976), a National Endowment for the Arts Individual Artists Grant (1977, 1981, 1986), and Polaroid Corporation grants to use 20×24 and 40×80 cameras (1984, 1985, 1988). Since 1964, Heinecken has had over sixty one-person shows including: the Center for Creative Photography, University of Arizona, Tucson, and a 35-year retrospective exhibition at the Museum of Contemporary Art, Chicago in 1998. His work is included in collections such as the George Eastman House and Mills College Art Gallery. In spring 2014, the Museum of Modern Art, New York, organized the survey exhibition "Robert Heinecken: Object Matter," which travelled to The Hammer Museum in Los Angeles, CA. 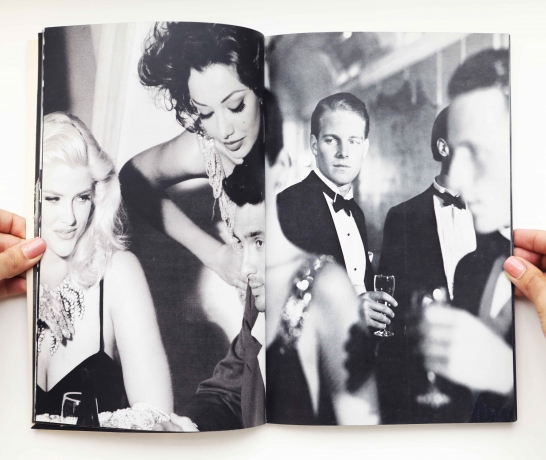 Hyperallergic: A Vision of Mass Media Compromised and Revised 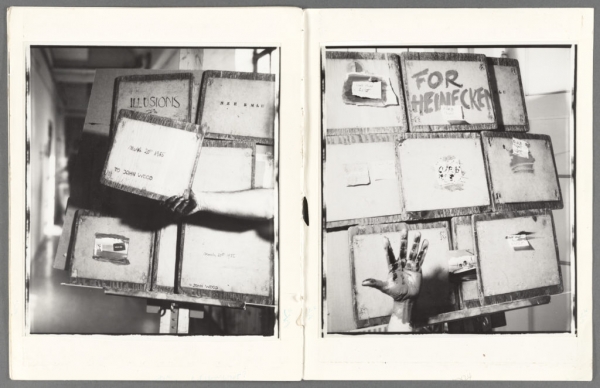 artnet news: In 1983, Four Major Photographers Worked Together on a Historic Project That Never Saw the Light of Day—Until Now

The Susan E. Cohen and William S. Johnson Creativity Project is being catalogued and made public.

Review of Robert Heinecken retrospective at the Museum of Modern Art, New York.

The New York Times: Proving That the Medium Really Is the Message

Review of Sensing the Technologic Banzai at Cherry and Martin Gallery.