Presence, Takes Courage for a Body to Get Down There, 2020. Acrylic and graphite on canvas, 96 x 80 inches.

Extraction, Takes Courage for a Body to Get Down There, 2020. Acrylic and graphite on canvas, 96 x 80 inches.

Liquidity, Takes Courage for a Body to Get Down There, 2020. Acrylic and graphite on canvas, 96 x 80 inches.

In The Ways of Belonging, I Measure Darker, (Environmental Liberation), 2018. Acrylic on canvas, 96 x 72 inches. 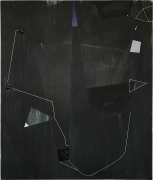 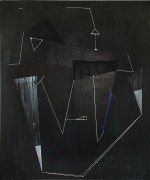 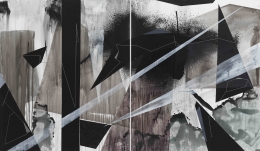 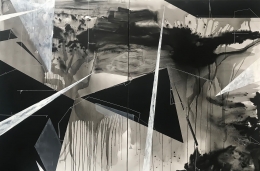 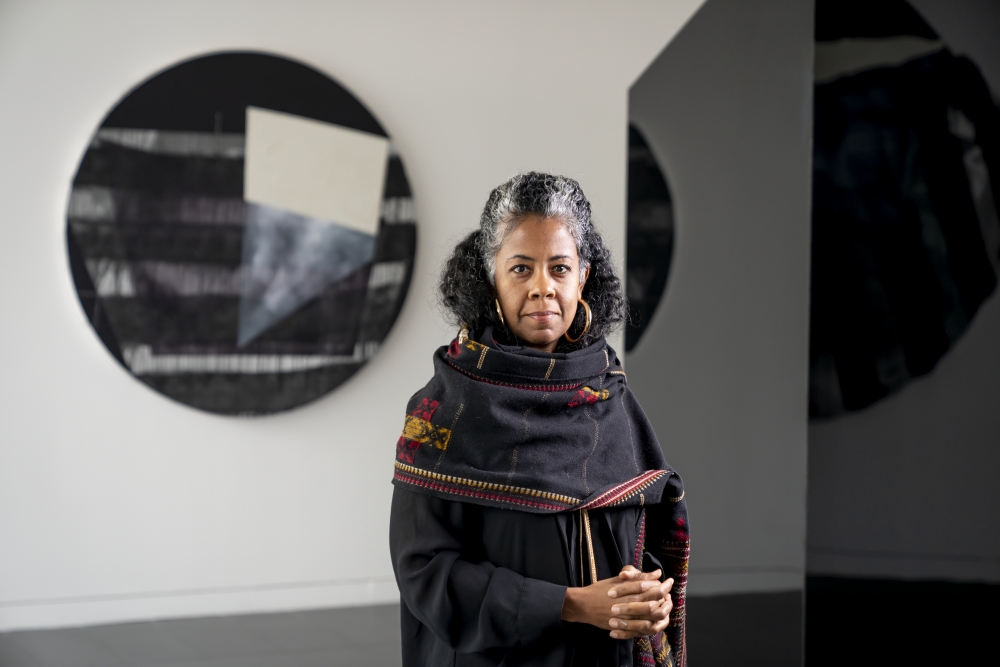 Torkwase Dyson (born Chicago) received a BFA from Virginia Commonwealth University in 1999 and MFA from Yale School of Art in painting/printmaking in 2003. Working in multiple mediums, Dyson describes herself as a painter whose forms address the continuity of ecology, infrastructure, and architecture. She merges ideas such as site and built environments, nature and culture under the rubric of environmentalism. Fascinated with transformations, ambiguities and environmental changes that place these subjects in relationship to each other, her work revolves around investigating our connections to imagination, materiality, geography and belonging. 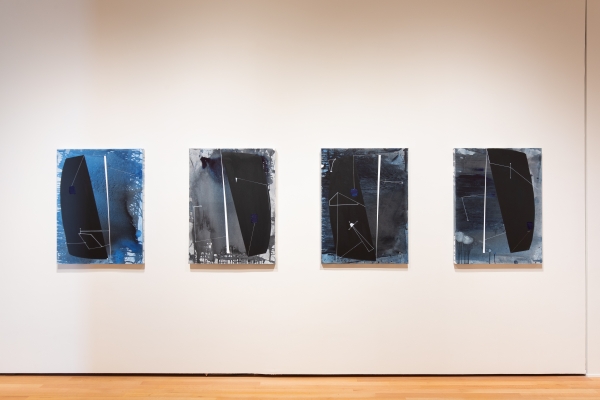 ARTFORUM contributor Erica Rawles interpretes Torkwase Dyson's intricately layered and richly textured paintings through the lens of the Plantationocene, alligning her material choices whitin the space of her canvases with the experiences of Black Americans navigating the inequal and oppressive infrastructures of American cities. "Dyson’s melds of overwhelmingly precise delineations with fluid grounds, sometimes punctuated by arrow-like forms, seem to be encrypted guides to a way out of the boundless tumbling problems of the Plantationocene," Rawles closes her review, "Or maybe her work merely reminds us of the possibility that such a path might exist." 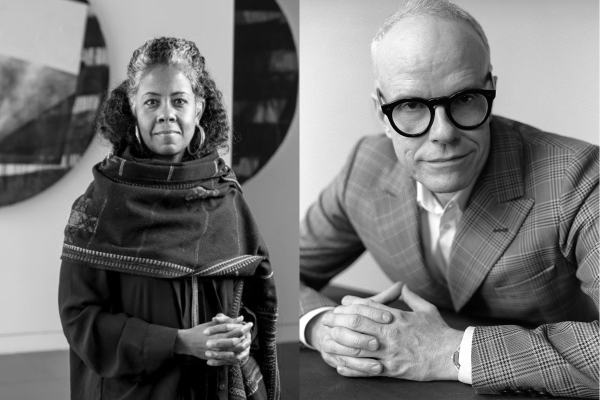 A Conversation with Torkwase Dyson and Hans Ulrich Obrist

Pace Gallery has initiated a weekly broadcast series on Instagram to offer some respite during quarantine. "Listening and thoughtful reflection is one answer to the sometimes contradictory chatter and noise of the day. To speak out loud, to listen, and to ask questions of our current times is to be alive and present. This is also one of the roles of art and artists, to create visionary futures and voice our common goals. This series is on hand to ask the questions that keep us awake at night, but also attempt to answer them, delivering live broadcasts and curious, engaged, and informed thinking from our house to yours." Tune in today, April 3 at 5 PM EDT @pacegallery for a conversation between Torkwase Dyson and Hans Ulrich Obrist. 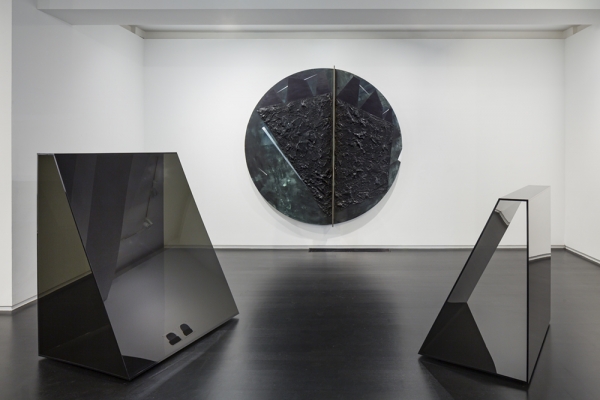 Review of the Artist's show at the Columbia University's Arthur Ross Architecture Gallery. 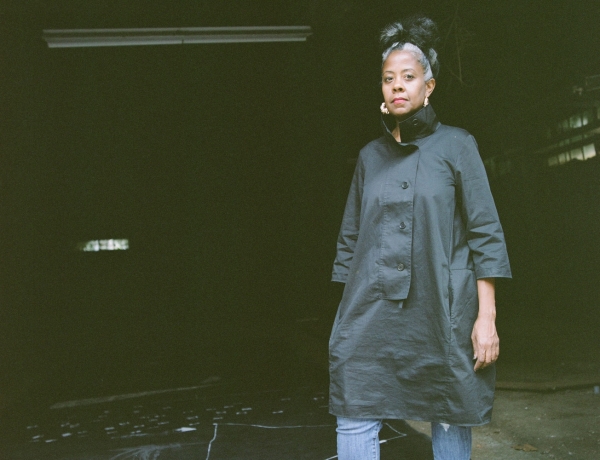 100 years after the Red Summer riots, the artist subverts the notion that abstract painting is non-narrative in her new show ‘1919: Black Water.’

The artist discusses her new show, 1919 Black Water, on view at Columbia GSAPP until December 14. 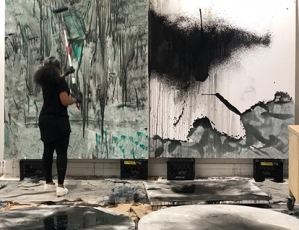 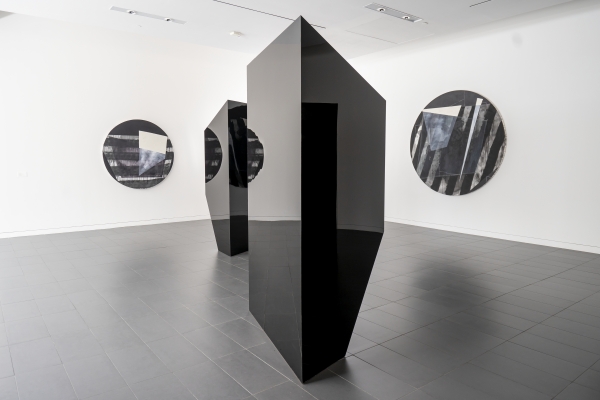 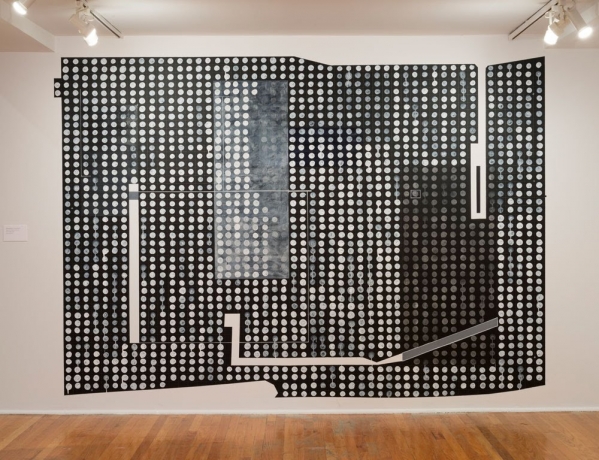 The Graham Foundation for Advanced Studies in the Fine Arts reveals the five creative professionals inaugurating its fellowship program. 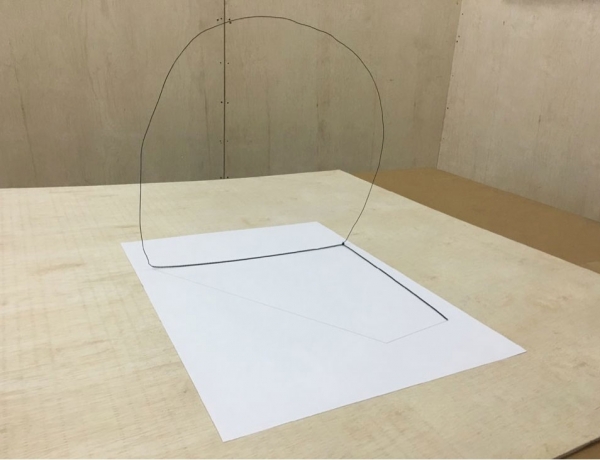