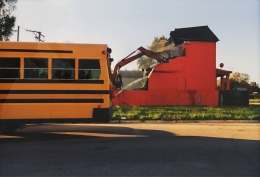 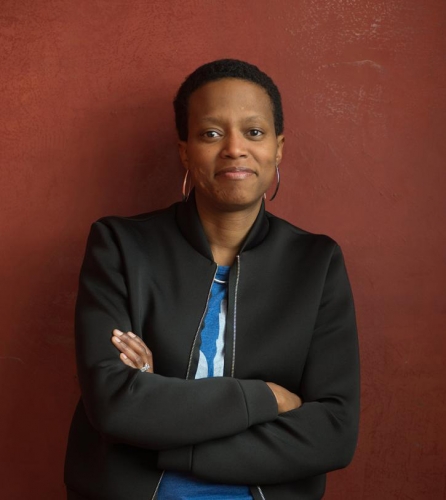 Amanda Williams (b. Chicago, 1974)  is a visual artist who trained as an architect at Cornell University. Amanda’s practice blurs the distinction between art and architecture. Her projects use color as a lens to highlight the complexities of the politics of race, place and value in cities. She is best known for her series, "Color(ed) Theory," in which she painted the exterior of soon-to-be-demolished houses on the south side using a culturally charged color palette to mark the pervasiveness of vacancy and blight in black urban communities. The landscapes in which she operates are the visual residue of the invisible policies and forces that have misshaped most inner cities.

Amanda is an United States Artists Fellow, Efroymson Family Contemporary Arts Fellow, a 3Arts awardee, recipient of the 2017 Pulitzer Arts Foundation Design/Build commission in collaboration with Andres L. Hernandez, part of the ensemble selected to represent the US in the Venice Architecture Biennale, and a member of the multidisciplinary Exhibition Design team for the Obama Presidential Center and a recipient of the Joan Mitchell Foundation Painters & Sculptors Grants. She is a highly sought after lecturer on the subject of art and design in the public realm, including talks at the Metropolitan Museum of Art and the New Museum's Ideas City series. Amanda recently served as a Visiting Assistant Professor at Washington University in St. Louis and as a Visiting Professor at Cornell University. She lives and works on Chicago’s South Side. 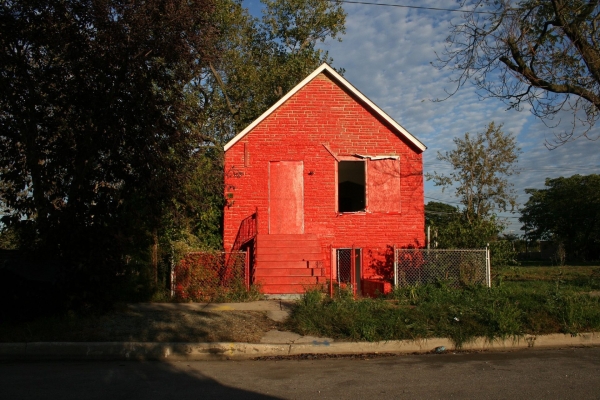 In lieu of her Open House Lecture at Harvard Graduate School of Design scheduled for April 2, 2020 that was cancelled due to the Covid-19 outbreak, Williams speaks with Sala Elise Patterson about her work, purpose, and path. 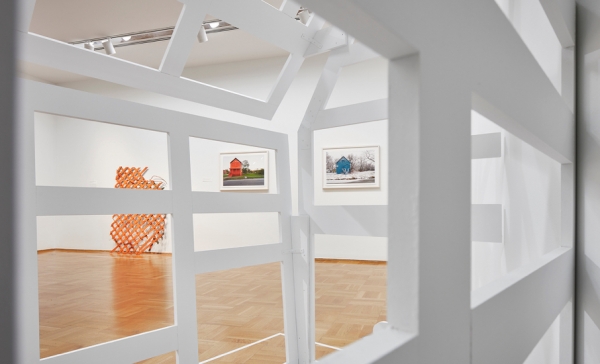 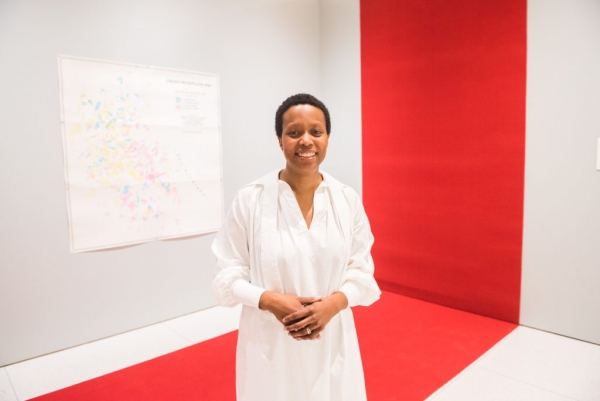 artnet news: New Chicago Mayor Lori Lightfoot’s First Order of Business Was to Hang This Powerful Artwork About ‘Redlining’ in Her Office

Amanda Williams’s Cadastral Shaking (Chicago v1), which depicts a redlined map of Chicago that has been rearranged in effort to imagine how the city’s rampant inequality could be reconfigured, is currently on loan to newly inaugurated Chicago Mayor Lori Lightfoot. 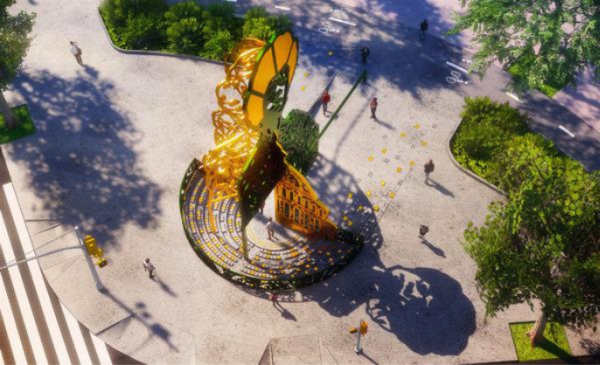 The New York Times: The Shirley Chisholm Monument in Brooklyn Finds its Designers

Amanda Williams and Olalekan Jeyifous won the inaugural commission for She Built NYC with their monument proposal for Prospect Park. 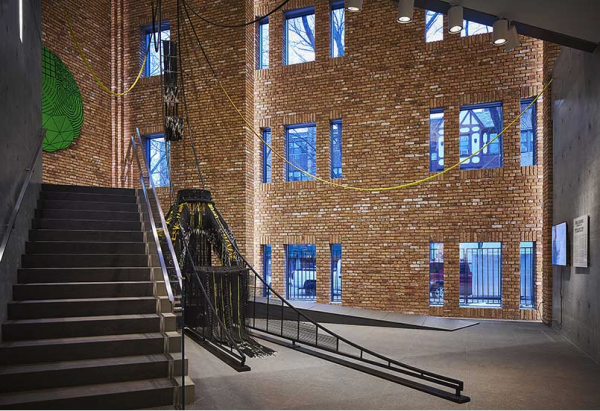 Architectural Record: ‘Dimensions of Citizenship’ Dreams of Belonging Best at the Smallest and Largest Scales

Review of Dimensions of Citizenship at Wrightwood 659. 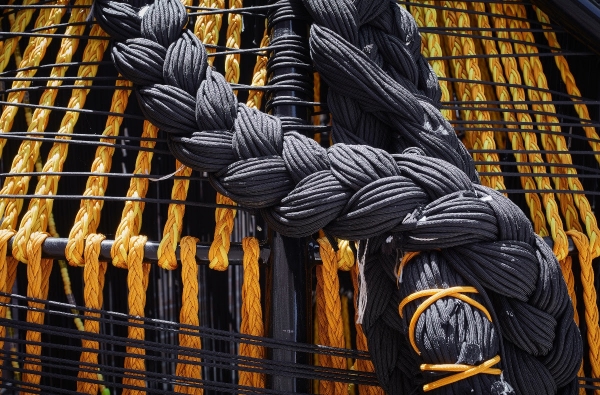 Review of Dimensions of Citizenship: Architecture and Belonging from the Body to the Cosmos at Wrightwood 659, Chicago.

The New York Times: Creators of Architectural Exhibits Reach To the Cosmos for Inspiration

Review of the United States Pavilion Dimensions of Citizesnship at the Venice Architecture Biennale.

The New York Times: Creativity That Comes From the Heart and Lives in the Memory

Chicago Tribune: Chicago in Venice: A first look at the U.S. pavilion at the Venice Architecture Biennale

This year's Venice Architecture Biennale shaped for the first time by Chicagoans.