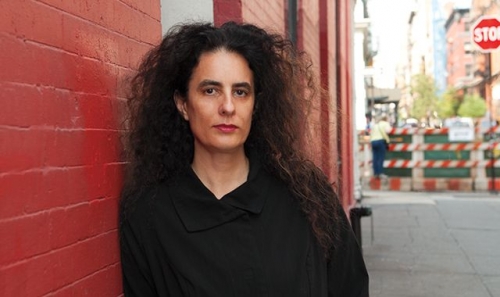 Egyptian-German artist Susan Hefuna (b.1962) creates drawings, sculptures, installations, and video performances which focus on cross-cultural codes and the personal experiences of living within different cultures. Her work questions the significance of imagery, and often creates dream-like spaces through abstract and formal means. The Mashrabiya, an architectural screen that marks Islamic art and architecture is a recurrent motif in Hefuna’s work. The Mashrabiya’s function of allowing women to see out to the street, yet remain unseen, is a fitting structure for Hefuna’s exploration of visibility vs. invisibility and the dynamics of human interaction. The motif appears in her pinhole photographs, in videos, as well as in sculptures made of wood, bronze, and cut brass. In several drawings, the pattern of the Mashrabiya appears in an abstracted form.

Review of The Creative Act: Performance, Process, Presence at the Guggenheim Abu Dhabi. 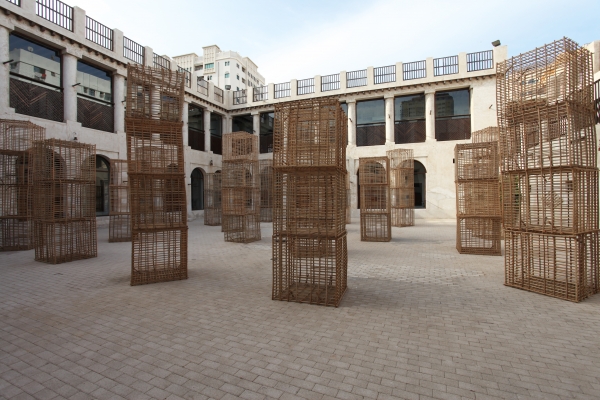 Review of Another Place at the Sharjah Art Foundation. 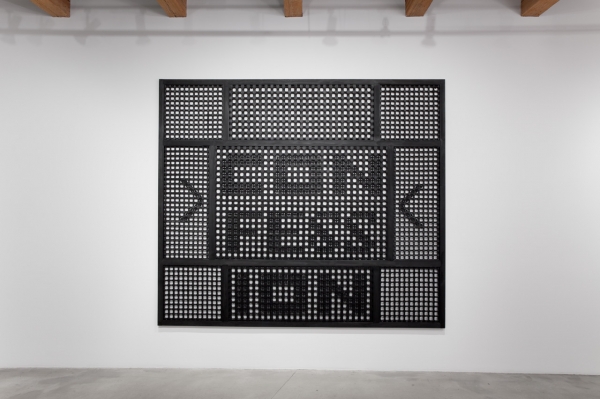